We have successfully received your enquiry. A Healthtour assistant will reach you soon.
Contact Us
Free 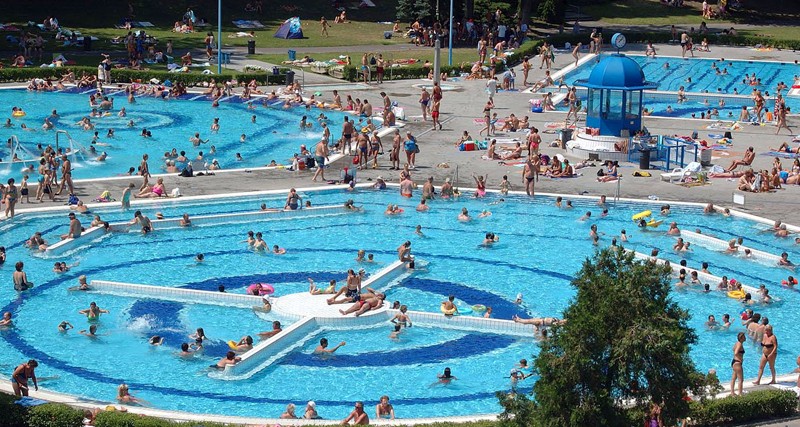 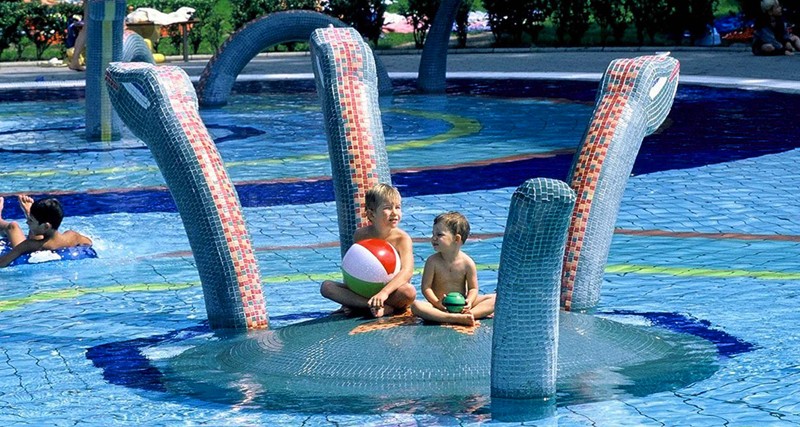 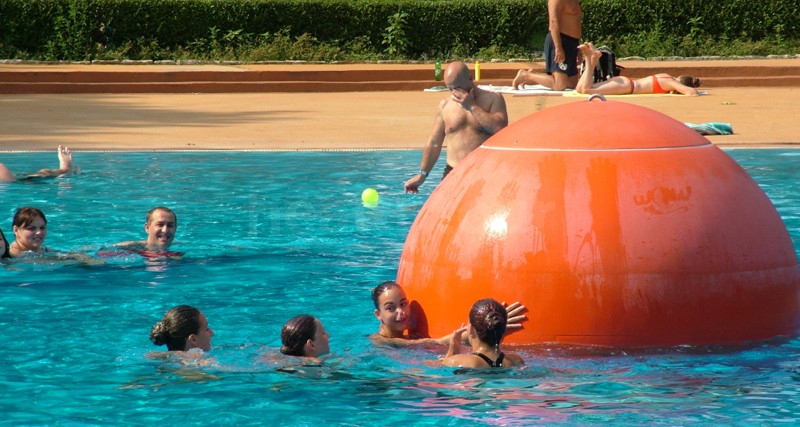 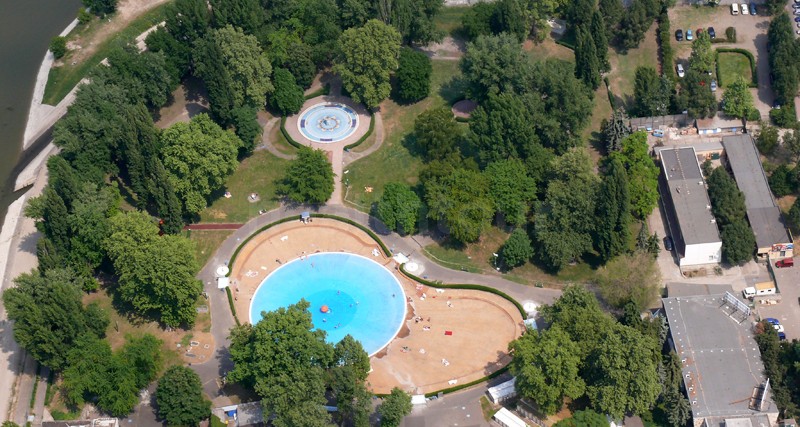 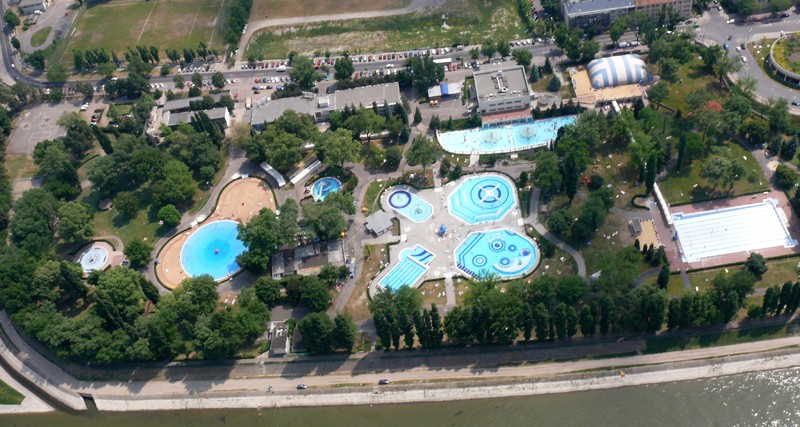 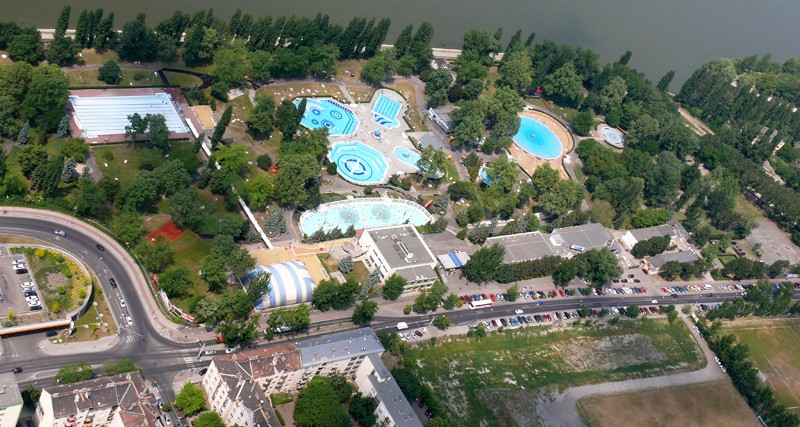 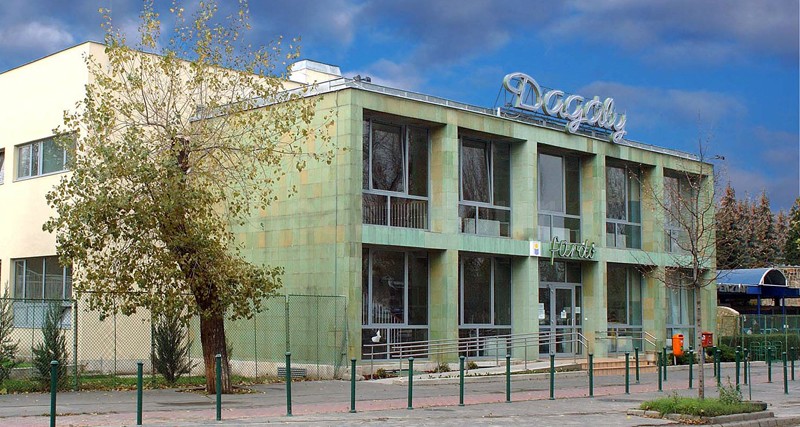 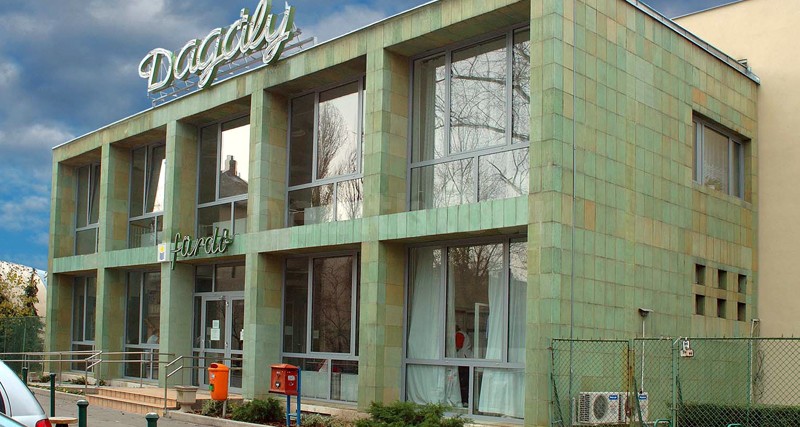 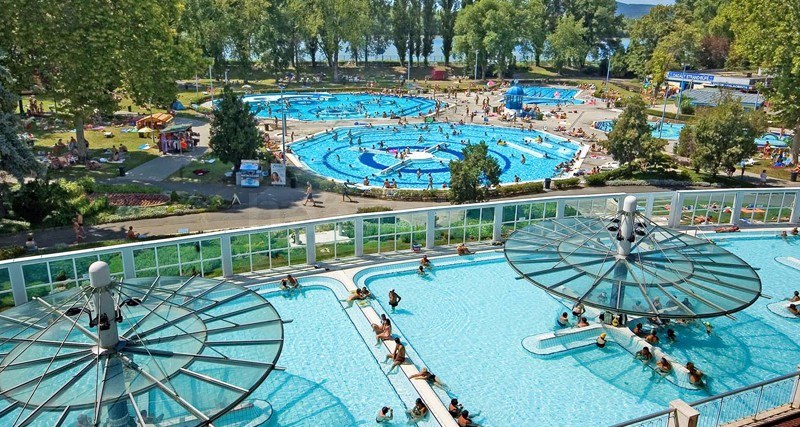 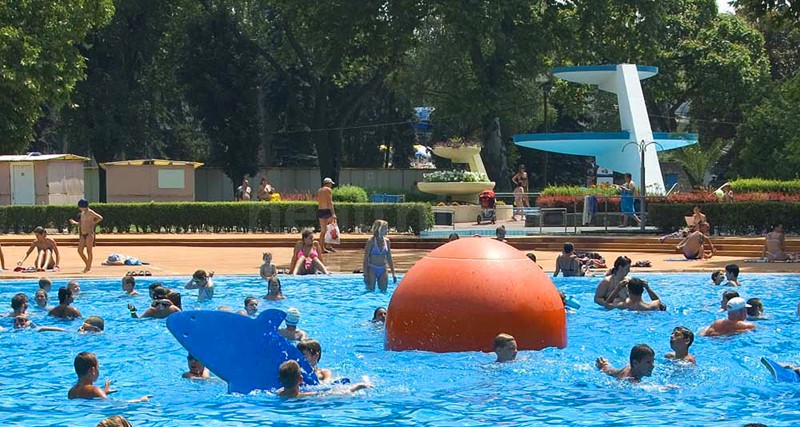 This Bath first opened in 1948. Later, in 1956 it, among others, was expanded with a 50-m swimming pool. Its water base at that time was provided by a well bored in 1944, which finally secured the efficient use of the thermal waters found under the bed of the Danube. In 1970, the water of the Széchenyi Thermal Bath was directed to Dagály Bath, thus raising it to the status of a thermal baths. Dagály has provided a full range of medical services to its guests ever since. The 25 m length swimming pool, with its water filter and circulation system and a tent (canvas) roof was opened in 1983. At the moment, there are 10 pools of various forms and temperatures in the facility's pleasant, picturesque surroundings. In 2000, the 2 large-sized thermal sitting pools situated o­n the territory of the Bath were transformed into 4 up-to-date pools and equipped with water filtering and circulation devices, these are utilized as a children's pool, thermal sitting pool, fancy pool and teaching pool. The fancy pool offers a wide variety of facilities to the public - e.g. a whirling corridor, an effervescent bed, a whirlpool, neck showers, geysers, splashing sunbathing. In the summer of 2002, the mushroom pool and the kidney-shaped pool were renovated, and the latter was equipped with a wave-making machine that produced individual concentric waves simulating the roar of the sea. Therapeutic suggestions degenerative joint diseases chronic and sub-acute arthritis orthopedic and post-accident treatments